Skip to content
Notice :
2011 Japan Earthquake and Tsunami: Ethical, Legal, and Political Implications Tesco's Entry into China Ackerman’s Neoliberal Argument on the Causes of Corruption A company operating A Comparative Analysis of the Secessions of Iceland and Norway
Order Now
and do not necessarily reflect the views of UK Essays. 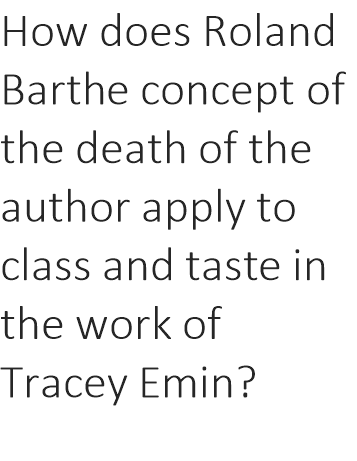 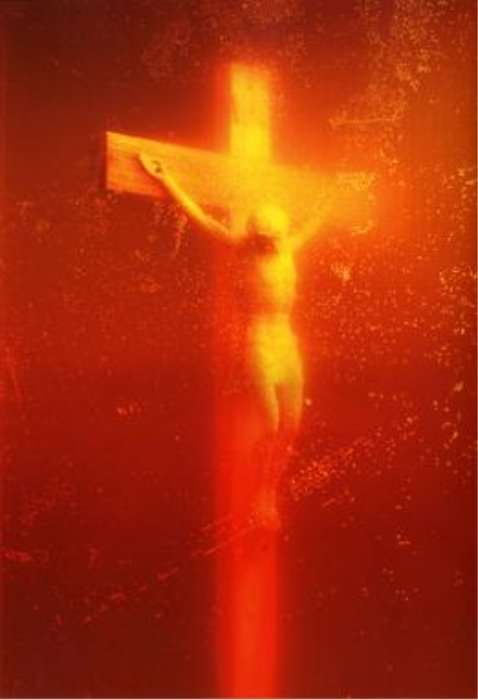